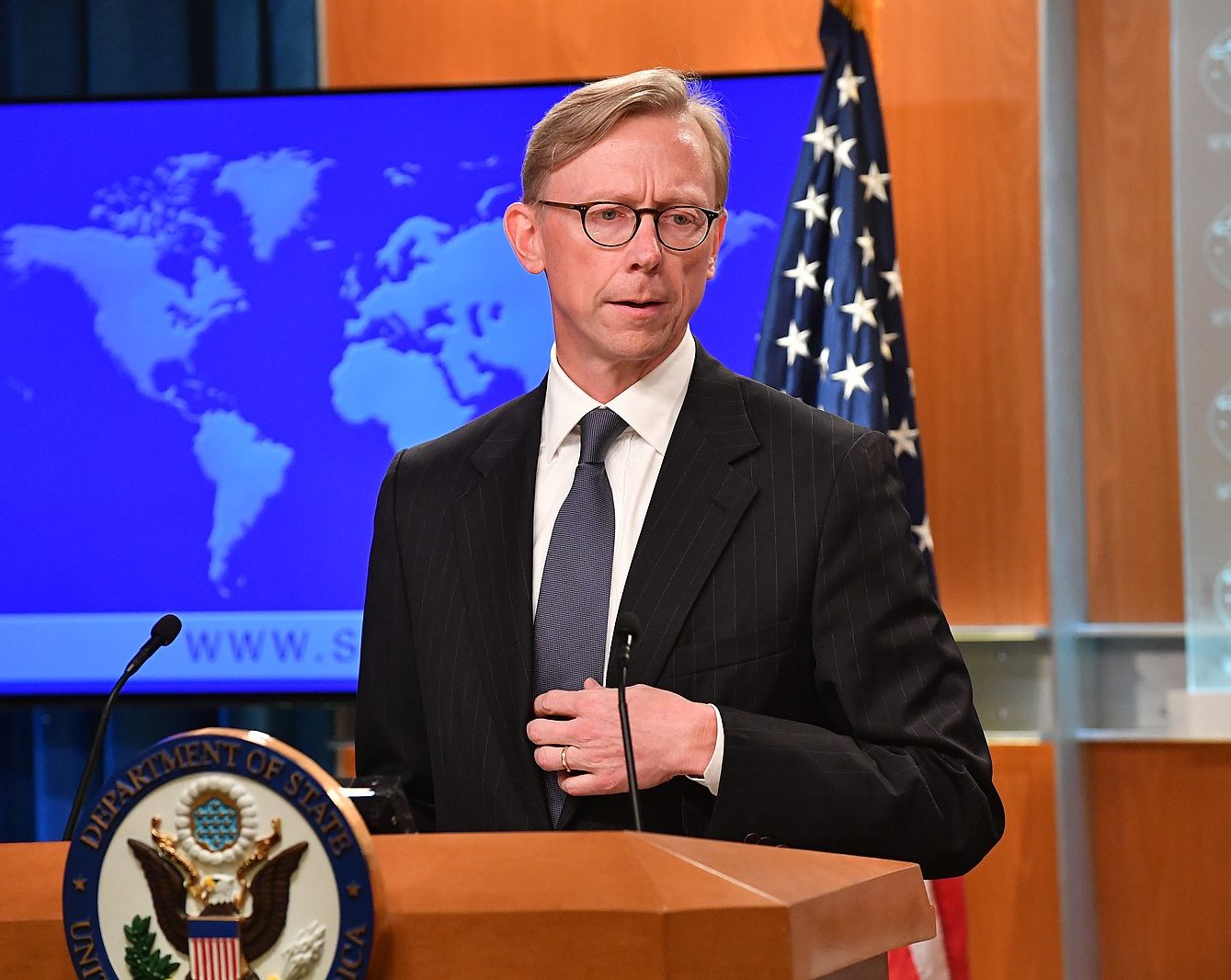 “Some changes are for good/ And this I know for sure”. At least, this is what Dionne Warwick used to sing back in the 1970s.

We don’t know if Brian Hook thought the change was for good when in March 2018 US President Donald Trump decided to dismiss Rex Tillerson, who had been the US Secretary of State since February 2017. Hook, graduated in Law, held the position of director of policy planning at the State Department when Tillerson was fired via Twitter. He had arrived to the post following Trump’s inauguration. Before that, he had served in different positions during the Bush administration and acted as policy adviser of Mitt Romney’s presidential campaign.

Created by George Kennan in 1947, the Policy Planning Staff is officially tasked with being “a source of independent policy analysis and advice for the Secretary of State.” The Policy Planning Staff is supposed to act as a sort of governmental think tank looking into the future. However, Brian Hook managed to gain Tillerson’s trust and leave a mark on day-to-day decisions during the year they spent together at the Department of State.

During his period as director of policy planning under Tillerson, he was in charge of dealing with European allies on Iran. Hook did not have a public profile at that time and it is difficult to know what he specifically thought about the JCPOA (the Iran nuclear deal). He had co-penned an article in 2015 criticizing Obama for making concessions to “adversaries such as Iran, Russia, and Cuba”. Also in 2015, he co-wrote the introductory chapter of a book issuing recommendations to the incoming US administration. In this chapter, the JCPOA was referred to as a deal that would not block Iran nuclear ambitions. On these two occasions, however, Hook did not make clear if he favored a violation of the deal, a re-negotiation, or an eventual violation in case the re-negotiation failed.

What we know is that Tillerson advocated for the US to stay in the JCPOA. At the same time, the top diplomat supported changes in the nuclear deal, especially the introduction of harsher clauses on Iran’s ballistic missile program. This was not enough for Trump, who saw Tillerson as too dovish on the Islamic Republic. In fact, the US President referred to disagreements on Iran policy with the Secretary of State as one of the main reasons behind Tillerson’s dismissal. His replacement, Mike Pompeo, was known for his especially anti-Iranian stance.

With the arrival of Pompeo to the top position at the State Department, Brian Hook was forced to re-adapt. Brian Hook continued as director of policy planning under Pompeo from April 2018 to August 2018. In August 2018 Brian Hook was named Special Representative for Iran and head of the Iran Action Group. The two positions and the Iran Action Group itself had been created from anew by the recently appointed Secretary of State. There is room for discussion over whether Hook’s new job represented a promotion or a demotion. What is clear is that Hook had been able to keep a high position within the State Department after the transition from Tillerson to Pompeo was completed.

Not only had Hook emerged unscathed from the purge conducted by Pompeo in the State Department after he arrived to the post. Mark Dubowitz, the archetype of the radical anti-Iranian trends present in some Washington think-tanks, has been quoted as saying that Hook “has a close relationship with Pompeo”. Hook had already cultivated contacts with Trump’s son-in-law Jared Kushner and Jason Greenblatt, advisers to the President, who tasked them with reaching the “deal of the century” between Israel and Palestine. Moreover, Hook had assisted John Bolton, Trump’s national security adviser, during his period as US Representative to the United Nations. Thus, we observe that Hook has been more than able to stay close to those who craft US Foreign Policy.

In his new position as Special Representative for Iran, Brian Hook is more exposed to the public eye. He has given multiple press conferences and has accompanied Pompeo in some of his visits to the Middle East. Always ready to lambast the “Mullah regime” for its “malign influence”, Hook has added his voice to the many others in Washington who see Iran as the very incarnation of evil.

In a recent op-ed for The New York Times, Hook speaks for the Iranian people, who, according to Hook’s twisted logic, “want nations to support them with pressure from outside.” In a purely Orientalist fashion, Hook presumes he knows what is good for Iran and, hardly coincidentally, this is the same Iranians and the US desire. Leaving aside the more than reasonable doubts concerning how Hook got to know what the Iranian people want in the first place, it feels logical to assume that Iranians are not particularly happy about US sanctions (Hook’s “pressure from outside”).

While some Iranians may welcome US sanctions on leading Iranian political figures (however ineffectual they have proved to be), preventing the arrival of medical supplies and relief material to Iran is both unpopular and inhumane. It is quite difficult to know how influential Brian Hook is in his position as head of the Iran Action Group. Furthermore, to understand what the newly assembled task force does is no easy task. Little has been written about the Iran Action Group since its creation. Besides the publication of a report titled “Outlaw Regime: A Chronicle of Iran’s Destructive Activities”, the Iran Action Group’s activites have remained obscure and perhaps limited as well.

What appears evident is that Brian Hook has deeply embraced the intransigent line regarding Iran that Pompeo and Bolton represent. In recent times, the US Secretary of State has often delegated to Hook the responsibility of publicly attacking the Iranian regime. It is true that we do not fully know the extent of his competences. Nonetheless, Brian Hook has emerged, at least in name and appearance, as the Iran Hawk in Chief within the Trump administration.