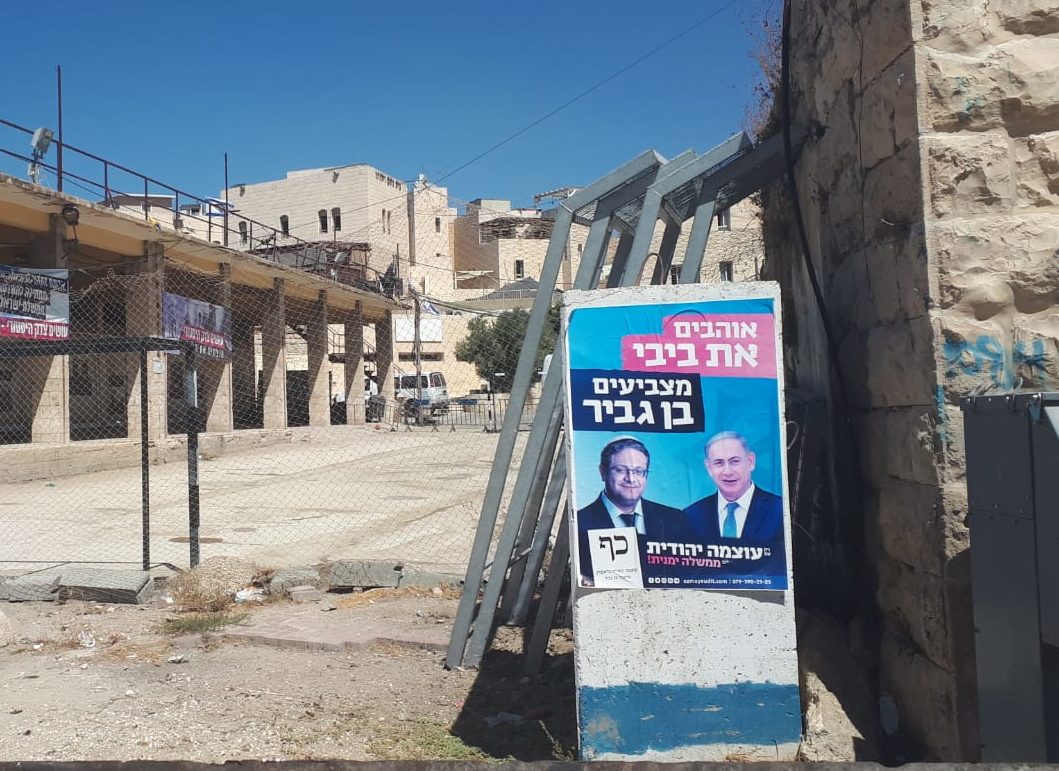 On March 23 2021, Israelis will again be heading to the polls – for the fourth time within two years. That Israel’s democracy finds itself in a severe political crisis seems to be beyond question. How long this crisis will persist is, however, rather uncertain. According to the Israeli Democracy Institute’s latest Israeli Voice Index, only 29% of Israelis expect that the upcoming elections will provide a clear answer to the question of who will take over (or keep?) the office of Israeli Prime Minister. The Israeli public’s trust in the very function of democratic elections thus appears to be deeply shaken and its resignation so pronounced that it seems as if Israel has almost gotten used to its infinite electoral loop.

Since the establishment of the joint Netanyahu-Gantz government, serious disagreements certainly circled around various matters between the two sides. However, in the end it was the question of whether a budget for 2020 only or also for 2021 (as outlined in the coalition agreement, p. 12) should be passed that led to the automatic dissolution of the Knesset on December 22. This consequently brought the government down – merely seven months after it was sworn in. According to political scientist from the University of Jerusalem Gayil Talshir, Netanyahu’s insistence on a one-year budget contradicted the economic policy of his previous tenures, thus uncovering his strategy to hold new elections before Benny Gantz could become Prime Minister as provided for in the power-sharing arrangement.

It is sometimes argued that the upcoming elections are all about one single question: “Bibi or no Bibi”. In reaction to Israel’s political crisis, various anti-Netanyahu movements, such as the Black Flags Movement, emerged and continue to organize weekly protests across the country. The protestors do not only criticize the government’s handling of the Covid-19 crisis but also demand Netanyahu’s resignation due to the fact that he is standing trial on charges of corruption, breach of trust and bribery. As a legal obligation to step down from the Prime Minister’s office due to criminal charges does not exist, Netanyahu is the first Prime Minister in Israeli history facing trial while still in office. Doubting whether his Blue and White party will cross the electoral threshold (set at 3,25% of the votes), Benny Gantz is currently focused on feeding the narrative that the upcoming election predominantly revolves around the political figure of Benjamin Netanyahu. Gantz, Netanyahu’s former fiercest competitor, claims that if Netanyahu were to remain in power, he would inflict long-term damage on Israeli democracy. Similarly, Yair Lapid from Yesh Atid stated that if reelected, Netanyahu would turn Israel into “an illiberal democracy somewhere between Hungary and Turkey”. Nevertheless, recent survey data compiled by the Israeli Democracy Institute shows that voters are primarily concerned with the parties’ positioning on socioeconomic issues rather than the “Bibi or no Bibi” question.

When consulting the latest opinion polls, it becomes clear that Likud is most likely to remain the strongest power in the Knesset with around 30 seats. To form a government, Netanyahu would need to build a coalition with his usual partners of Shas, UTJ, Yisrael Beiteinu – and Yamina. Consequently, Naftali Bennett’s Yamina is thus ascribed the role of the kingmaker. Netanyahu’s greatest rival is, nevertheless, Gideon Sa’ar, a former minister and member of Likud, who founded his own party (“New Hope”) in 2020 aiming to dethrone Netanyahu. If Sa’ar wants to turn this aspiration into reality, he would have to get several other parties on board. In an interview at the Tel Aviv International Salon, Naftali Bennett asserted that 80 of the 120 Knesset seats are currently in the hands of a right-wing block. If this composition of the Knesset remains unchanged, this would provide “enough maneuvering space to form a government” according to Bennett. However, considering that approximately 30 of these MKs might go to Netanyahu’s Likud, it is evident that Bennett and Sa’ar, who both aim to become Prime Minister, will have to provide creative strategies in order to achieve a majority of 61 MKs.

Various other voices deem Yair Lapid, leader of the centrist party Yesh Atid, Bibi’s greatest opponent. This impression is, according to Lapid, reinforced by Netanyahu himself, who tries to portray Lapid’s Yesh Atid as the “treacherous left” that must be prevented from coming to power. While it is true that Yesh Atid is expected to be the second largest fraction of the Knesset, it will be significantly harder for him to form a government. Due to the party’s strong secularist positioning, Lapid cannot count on parties such as Shas or UTJ to abandon Netanyahu for him – which Sa’ar may well do.

Regarding the question whether this time major political change is about to occur in Israel, some concluding remarks must suffice. What has firstly become clear is that the left and the political center continue to lose political ground – the times when Israeli elections were won by leftist parties are long gone. It seems therefore highly likely that Israel’s political future aligns along two possible scenarios: either Bibi continues to be Prime Minister, potentially supported by Yamina, or Sa’ar manages to form a sufficiently strong coalition, which might result in Israel moving to the right even further.

All political agents have pledged to prevent a fifth round of elections by all means. Nevertheless, considering the severe fragmentation of Israel’s political landscape, it is unfortunately not advisable to exclude even this option.

Sandra J. Bandemer graduated in History and Political Science at LMU Munich and is a second year Master student in Peace Research and International Politics at the University of Tübingen. Currently she is based in Paris and studies at Sciences Po. Her main focus lies on international security studies as well as the history and politics of the Middle East.