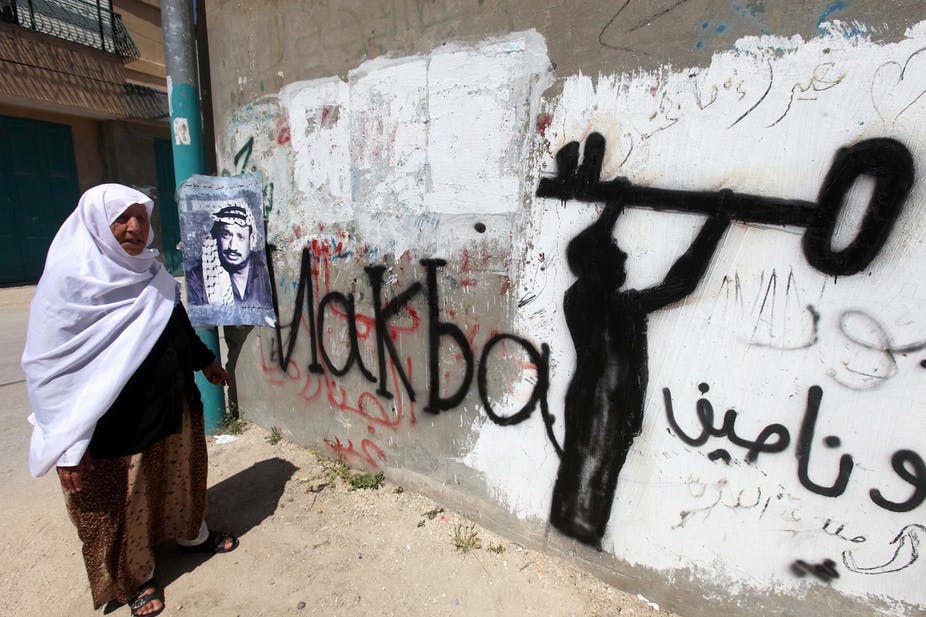 Palestinian history is the story of Palestinians. This is the deep conviction that motivated Ramzy Baroud to write “The Last Earth: A Palestinian Story” (Pluto Press, 2018). Baroud’s work is without a doubt an extraordinary exercise in people’s history, as Professor Ilan Pappé  stresses in the foreword of the book. At the same time, however, “The Last Earth: A Palestinian Story” is much more than a powerful argument against those who think that history can be explained by focusing mostly on elites’ behavior. Throughout the pages of Baroud’s work, one discovers that Palestine can be found wherever there is a Palestinian. This, as we see in the book, means London or Melbourne, but also a dhingi in the middle of the Mediterranean, where fear and hope are present in even proportions in the minds of those fleeing war and prosecution.

The book is divided into eight different stories, being the result of a pre-selection by researchers and journalists collaborating with Baroud and a final selection by the author himself after interviewing around 50 people. The different stories have a similar length (around 35-40 pages) and all bear the mark of Baroud’s outstanding narrative skills, which give to these real experiences a new dimension.

It is noteworthy how the Palestinians’ plight, seven decades after the Nakba, has been interwoven with the many other calamities that have afflicted the Middle East afterwards. This can be seen in the story “Letters to Heba”, presented to us as a different letters from a former Yasser Arafat-companion, Ali Abumghasib, to her missing daughter. Ali’s life path has been decisively shaken by the 1967 and 1973 wars against Israel, the Lebanese Civil War, the Second Gulf War and finally the ongoing conflict in Syria, after which he lost trace of her daughter. Ali, who had brought his family to Syria looking for stability, asks himself: “Where should I have taken you, Heba?” (p.208). Thus, we observe how Palestinian history is a thread that allows us to explain the post-Second World War Middle East.

The different stories represent multiple dilemmas dealing with identity. Leila, a well-off descendant of refugees from Palestine with a PhD in Great Britain, faces an identity crisis when she finds herself in an island (the name of the island is not mentioned) helping Palestinian refugees that have crossed the Mediterranean in precarious boats. The fact that her family had always avoided talking about the past does not change the fact that, in front of these Palestinian faces, “she was them and they were her” (p.258). 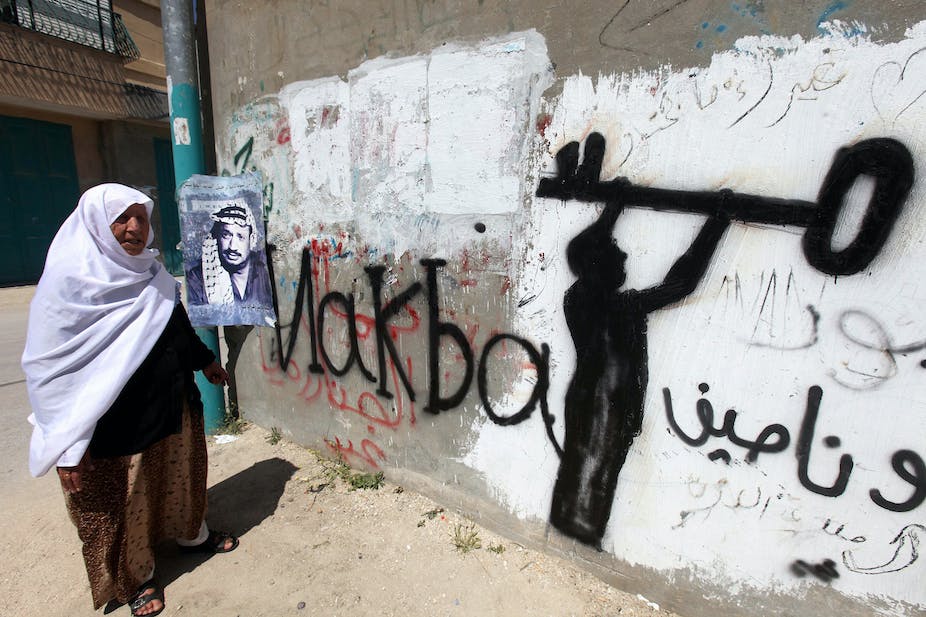 A different situation is that of Joe, who lives through the war of 2012 and 2014 against Gaza. Joe, who comes from the United States, manages to find his place in “the largest prison on earth”, befriending locals and somehow becoming just another Gazan. His American identity, however, surfaces when hospitals are attacked by the Israeli army in 2014 and he is asked to act as a spokesperson, arguing in front of international media that hospitals are not being used for military purposes. The rationale behind the use of the so-called “internationals” is the sad but real fact that Palestinian blood is “cheap” (p.240). However, being a national of Israel’s main ally, the United States, has sometimes proven not to be enough to secure one’s safety. Rachel Corrie, who was born in Olympia, Washington and died a decade and a half ago after having been ran over by an Israeli bulldozer, is a case-in-point.

“The Last Earth: A Palestinian Story” is built upon the stories of eight different individuals, who are representative of a whole people. However, the book becomes a master work when Ramzy Baroud, who holds a PhD in Palestine Studies, brings in his erudition to contextualize the different stories, to fill the gap between story and history. Or, better said, to show that Palestinian history is the sum of the stories of the Palestinians.