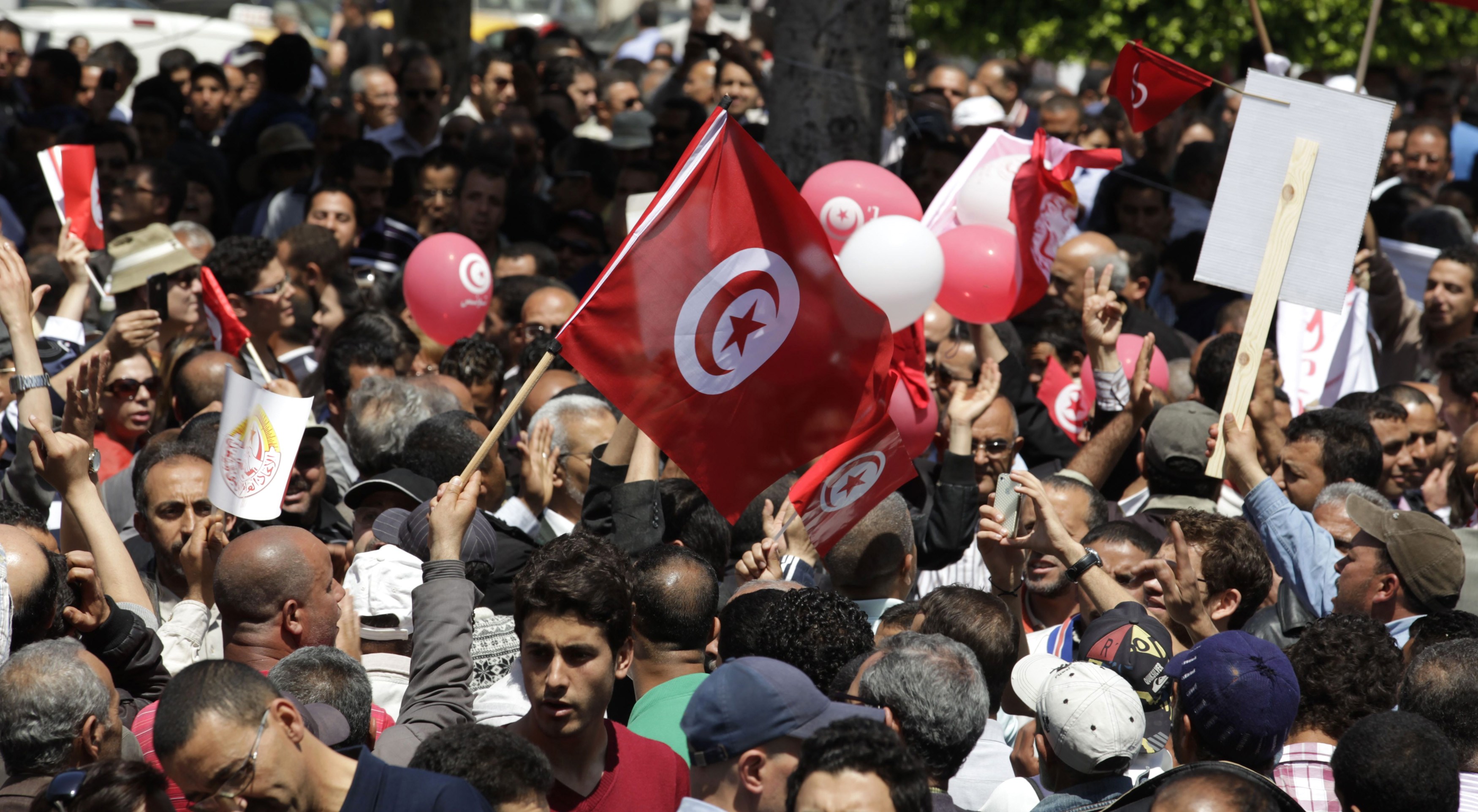 “Workers and Thieves” is the most recent book by Joel Beinin. At the same time, it is an attempt (mostly successful) to explain the specific experiences of Tunisia and Egypt within the context of the so-called “Arab Spring” in an innovative way. Beinin makes a twofold contribution to the vast literature dealing with this historical period in the Arab World.

He does so by introducing a comparative dimension that juxtaposes the events in Egypt and Tunisia in his narrative. Although there are plenty of differences between the two countries’ experiences, in both cases the pre-Arab Spring ruler was deposed and no civil war ensued. This tells apart Egypt and Tunisia from all the other regional realities.

Nonetheless, Beinin’s most remarkable contribution is to put his focus of analysis on non-elites, more specifically workers’ movements. His approach can be defined as bottom-up not only because he deals with labor unions, but because of the way he does this. Beinin pays attention to the constituencies of workers’ movements, emphasizing how they struggle to influence the leadership of their representative organizations.

The main objective of this work is, in the author’s own words, to use the examples of Tunisia and Egypt to explain “workers’ participation in the social ferment preceding the ouster of the autocrats and in the political realignments after demise” while considering that their role “was far more important than most observers have acknowledged”.Beinin is specially suited to deal with such a research endeavor as he has been focusing for decades on workers, peasants, and minorities in the modern Middle East.

This is why it is the more striking that Beinin’s book does not include references to the situation of the peasantry in Tunisia and Egypt. The book would certainly have benefited from such approach. As Alia Gana, a researcher in the French National Centre for Scientific Research, has underlined, the privatization and specialization of the agricultural sector in Tunisia was a major driver of national discontent. She talks about the “rural and agricultural roots of the Tunisian Revolution”.

Despite this shortcoming, Beinin’s “Workers and Thieves” has the potential to establish itself as reference work. It is really interesting to read the assessment of the effect that dominant economic theories after the Second World War (first Keynesianism, later neoliberalism) have had when applied to Tunisia and Egypt. In fact, the Second Chapter of the book is tellingly titled “The Washington Consensus”.

Another pillar of Beinin’s work is the comparison between the role played by the main labor movements in Tunisia and Egypt in the pre-revolutionary period. While the Tunisian General Labour Union (UGTT in French) managed to keep, although difficulty, a certain autonomy from the state, this was not the case of the Egyptian Trade Union Federation (ETUF), which was nothing but a puppet of the Egyptian regime. Whereas the UGTT had a decisive role in instigating the protests that led to the fall of Ben Ali, the ETUF stood with Mubarak until the very end.

The dichotomy between the roles played by the UGTT and ETUF continues to be described in the concluding chapter. When the UGTT won the 2015 Nobel Peace Prize as a member of the National Dialogue Quartet that helped Tunisia go through a delicate political moment in 2014, labor unions in Egypt had already shown a different face. ETUF and other workers’ movements created after 2011 sided with Abdel Fattah Al-Sisi in his 2013 coup against the first democratically-elected government in Egyptian history.

It would be short-sighted to reach the conclusion that the performance of labor unions in Tunisia and Egypt is the key to understand the differences in their current realities. In fact, Beinin is aware of this and never makes this point. However, Joel Beinin skillfully introduces in his work a variable that has received too little attention. A variable which, together with other aspects, can be of great use to understand the post-Arab Spring developments in Northern Africa and the Middle East.

Title: Workers and Thieves: Labor Movements and Popular Uprisings in Tunisia and Egypt

One thought on “Book Review of “Workers and Thieves”: A Bottom-Up approach to the Arab Spring Uprisings in Tunisia and Egypt”