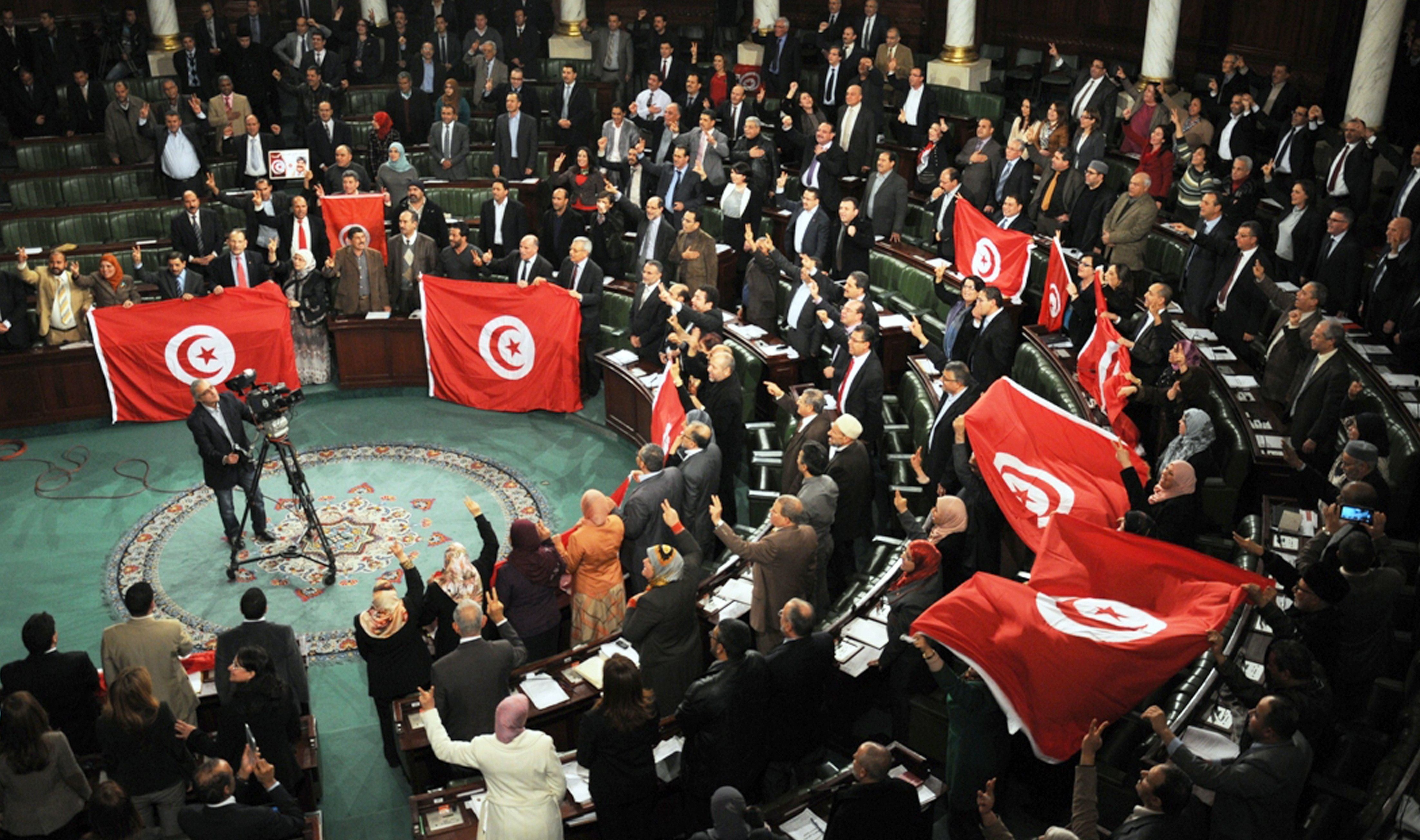 How different is Tunisia when compared to other Arab countries? The answer, according to Safwan M. Masri in his 2017 book on this northern African country, is that Tunisia constitutes “An Arab Anomaly”.

December 2018 will see the eighth anniversary of Mohamed Bouazizi’s immolation in Sidi Bouzid, Tunisia. Such an act of sheer desperation, whose origins are to be found in a lack of economic opportunities and marginalization, led to a Tunisian uprising that deposed the long-time dictator of the country, Zine Al Abidine Ben Ali.

What has come to be known as the “Arab Spring” (regardless of the shortcomings of the term) was born. Egypt, Libya, Syria, Yemen and Bahrain were the sites of the largest and more uncompromising protests, but demonstrations expanded well beyond, to Oman or Morocco among others.

When observing the trajectory of the above-mentioned countries, Tunisia emerges as the only case in which, as of today, a constitutional democratic government is in place. While Egypt celebrated its first democratic elections in 2012, the military regained power in the country a year later through a coup and elevated GeneralAbdel Fattah el-Sisi to a leadership position for which he had not been elected. Thus, the peaceful transition in Tunisia has often been labelled, specially in Western media, as an “exception” or “the success story of the Arab Spring”.

Safwan M. Masri, executive vice president for Columbia Global Centers and Global Development, is, as we have seen, an adept of the “Tunisian exceptionalism” thesis. In fact, he traces back some Tunisian particularities to the times of the Phoenician Empire. By doing this, he seeks to uncover the reasons why “there is something unique and special about Tunisia that is missing in the rest of the Arab world” (Preface, XX). Furthermore, he defines Tunisia as finding itself “within and without the Arab World” (p.291). Quite contradictorily, the author seems to consider that what has allowed Tunisia to become “An Arab Anomaly” is that the country is not wholly Arab.

One of the strengths of Masri’s book is that he is able to review Tunisian history since ancient times in a concise but thorough way. He devotes the second part of his book (the book is divided into three roughly equal parts) to this historical narrative, in which both Hannibal and Bourguiba find their place. While he is covering more than two millennia, the reader feels that Masri is able to move from one historical period to another remarkably smoothly.

Moreover, the author has great knowledge of the history of education in Tunisia, a pillar of “Tunisian exceptionalism” according to the author and a topic to which he devotes special attention in the book. However, some of the conclusions he draws when comparing the Tunisian case with other countries of the Middle East and Northern Africa are controversial or simplistic. He equates the presence of Islam in education with the problem of low-level formation. Furthermore, when dealing with the problematics of education beyond Tunisian borders, he states that in such different countries as Algeria, Libya, Iraq or Turkey “students grow up to be conspiracy theorists” (p.267).

All in all, however, the main weakness of the book is that the peaceful transition to democracy in Tunisia is mainly explained through domestic factors shaped by Tunisians themselves. The legacy of Bourguibian education, the limited influence of religion and the army, or the fact that the nationalist movement was led by intellectuals are elements presented as key to understand the “Tunisian success”. Little mention is made to the limited geopolitical importance of Tunisia or the lack of abundant natural resources, two factors that otherwise could have provided incentives for foreign destabilization. The Tunisian people evidently had no role in shaping these two circumstances.

It is reasonable to argue that Tunisia must have something different, but the extent of this particularity is more limited than Masri presupposes. The perpetuation of pre-revolutionary elites in the current political context is a major reason to worry but receives little attention in the book. Haythem Guesmi, a Tunisian academic, has described how those protesting against the IMF-imposed neoliberal program for the national economy have been presented as spoilers of the “success story”.

Ultimately, however, the limited gains obtained by the Tunisians after the overthrow of Ben Ali can only be consolidated and widened if the limits of Tunisian exceptionalism are honestly assessed.