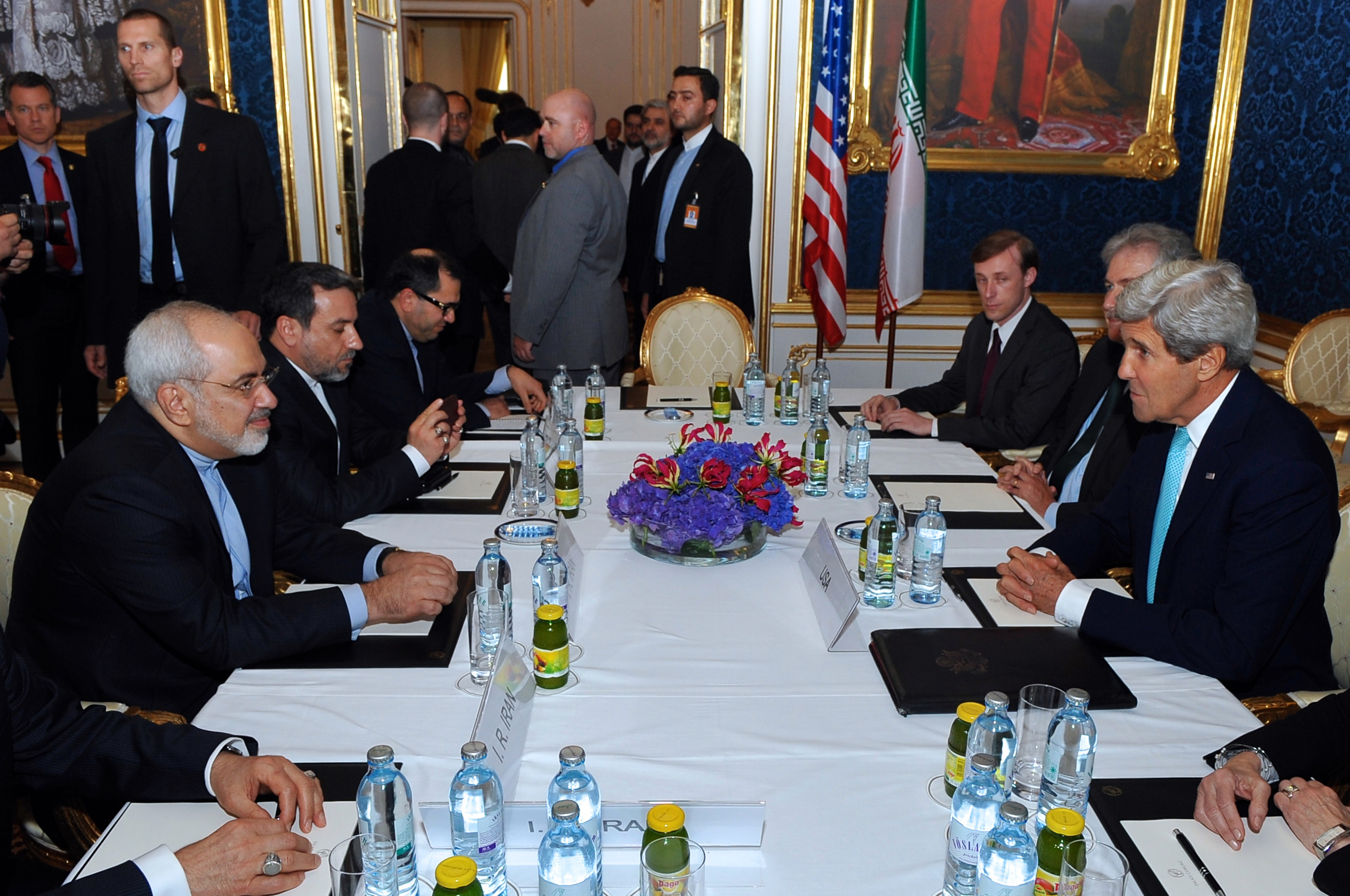 Presidential cycles in Iran and the US do not perfectly overlap. Nonetheless, Iranian and US Presidents share a period of around three years in power. While the last Presidential elections in the US took place in 2016, 2012, 2008 and successively (always in November), in the Iranian case these were celebrated in 2017, 2013, 2009 and successively (always in May-June).

Although in the Iranian case the non-accountable Supreme Leader Ali Khamenei retains great power, this electoral reality has importantly affected the dynamics of the bilateral relations between both countries in recent times. See, for instance, the differences between the Obama-Ahmadinejad and the Obama-Rouhani binomials.

In a recent interview given to USA Today, the Iranian Foreign Minister Mohammad Javad Zarif was asked whether the Iranian government discarded any negotiation with the US as long as Donald Trump was in power. His answer was very diplomatic, but one gets the impression that no negotiation with the Trump administration will take place. He said that “this [US] administration can have a different approach”. Zarif further added; “We want to see a different approach. We don’t care who is behind that approach.”

However, the Foreign Minister talked about mutual respect being a requirement for bilateral talks to be held. And for him, “mutual respect starts with respecting yourself, respecting your signature, respecting your own word.” There has never been trust between the Islamic Republic and the United States. Zarif knows well that trust is not a usual currency in International Relations.

Nevertheless, as Zarif’s and former US Secretary of State John Kerry have shown, countries can reach agreements when they perceive to have shared goals. Both diplomatic leaders came to shout each other during the Vienna negotiations, but eventually managed to find common ground. Kerry even reached Zarif in his efforts to salvage the Joint Comprehensive Plan of Action (Iran nuclear deal) beyond Obama’s period in office, something which aroused the anger of the Trump Administration.

The Iranian government considers that by unilaterally abrogating the JCPOA, the Trump administration broke the condition of mutual respect in International Relations. The fact that Zarif did not definitely deny the possibility of high-levels talks with the Trump administration in his interview with USA Today has little to do with any internal doubts Iran might have about this issue.

The reason for this ambiguity has to be found elsewhere, in the Iranian government’s conviction that Tehran will need as much European support as it can gather to go through the new period of US sanctions. A good way not to antagonize the European Union in a moment of need is to remain (at least verbally) open to diplomacy despite Trump’s intransigence. By doing so, the Rouhani government tries to strengthen its argument that the US, not Iran, is the country behaving as a “rogue state”.

It is evident that Rouhani could not engage the US in the current context of hostility even if he wanted. Supreme Leader Ali Khamenei would not allow so and he retains the upper hand in the Iranian polity. Moreover, Rouhani would lose face in front of the hardliners faction, probably serving them an easy victory in the 2021 Presidential Elections.

In the absence of a better option, the current Iranian government’s approach vis-a-vis the US could be described as a wait-and-see strategy. While it longs for better times, Iran remains within the JCPOA. Such kind of strategy, though, entails great risks. While Donald Trump is wrong when stating that the Republicans triumphed in the recent mid-term elections in the US, it would be a mistake to consider that the US President has little chance to be reelected. Reagan (1982), Clinton (1994) or, more recently (2010), Obama, suffered electoral defeats in the midterms before securing their re-election. Their popularity rates at the time of the midterms were quite similar to Donald Trump’s as of today.

Moreover, there is no guarantee that a new Democratic President would move the US back into the JCPOA. While some likely contenders for the Democratic nomination such as Joe Biden, Bernie Sanders, Elizabeth Warren have a clear commitment to the JCPOA, the possibility of a Democratic non-incumbent for the Presidency opposing the Iran nuclear deal cannot be discarded.

Donald Trump has changed its initial position on different political issues since he took office. In the realm of foreign affairs, the paradigmatic case is that of his meeting with Kim Jong-Un, the North Korean leader. Nonetheless, the Trump Administration’s policy towards Iran has remained the same since January 2017. Iran’s strategy of keeping or widening relations with Russia, China or the European Union will not be enough to counter US sanctions. At the same time, however, there is no better alternative in sight for the Rouhani government.