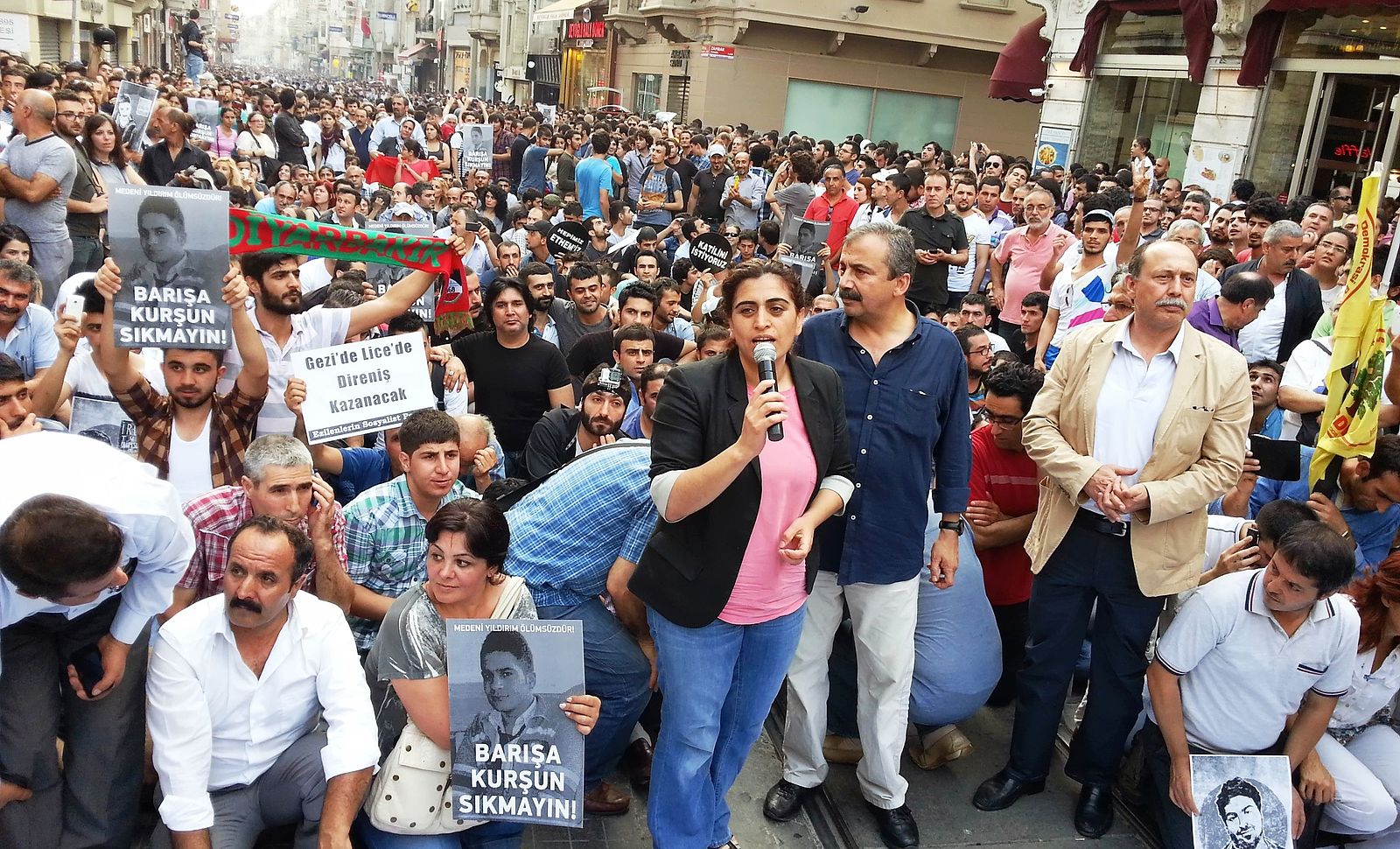 On March 31 local elections were celebrated in Turkey. We try to analyse the results of the elections by looking at three key aspects that marked the electoral contest.

It is impossible to find a single indicator for a comprehensive assessment of the performance of different political parties on a national scale when local elections are celebrated. The situation after the March 31 local elections in Turkey is not an exception. This notwithstanding, the less imprecise indicator appears to be the percentage of overall national vote for the different parties. If we use such an approach in the Turkish case, we observe that the ruling Justice and Development Party (AKP) was the winner of the recent local elections.

This is especially remarkable if we consider that Turkey is going through a period of economic difficulty. Inflation, recession and the strong devaluation of the Turkish lira have complicated the lives of Turkish citizens. The conservative Islamist party, headed by Turkish President Recep Tayyip Erdoğan, received 44% of the total votes cast, 2% more than in the 2014 local elections. The second most voted party, the center-left nationalist Republican People’s Party (CHP), ended up far behind with 30% of the overall votes. Such a result in such circumstances should be enough for anyone to speak about a clear victory for the AKP, don’t you think?

Actually, that is not the case. Firstly, because Istanbul and Ankara (which together make up more than a quarter of the Turkish population) will have for the first time in 25 years a non-Islamist mayor. This represents a setback for the AKP, which has controlled the economic and political capitals of the country since 2002. If we expand the scope of our attention to the 9 most populated metropolitan municipalities of Turkey, the setback looks greater.

The AKP presented a candidature in 7 out of these 9 municipalities, while in the other two it backed its electoral ally, the far-right Nationalist Movement Party (MHP). The results for the AKP were not good in these large metropolitan areas. They lost Antalya and saw its advantage over the second decrease in Bursa, Gaziantep and Şanlıurfa (see the changes in the maps below). On the contrary, the AKP widened its already enormous margin over the second in Konya, a conservative stronghold.

The AKP’s electoral base in Central Anatolia

As we have seen, the AKP lost its control over the metropolitan municipalities of Istanbul and Ankara for the first time since the creation of the party. However, these two areas are not particularly propitious ground for the Islamist conservatives. In fact, Erdoğan’s party victories in Istanbul and Ankara back in 2014 were narrow. This was especially the case of the capital city, where the election was mired with controversy. Moreover, the AKP’s successes in Istanbul and Ankara have never come from the traditional urban classes (which tend to lean to the CHP), but from the more peripheral neighborhoods. These areas, where immigrants or descendants of immigrants from other regions of Turkey represent a large share of the population, constitute the AKP’s strongholds in the two largest cities of the country.

In fact, the AKP’s source of unending strength, the people who have given electoral victories to the AKP time and again, is to be found in Central Anatolia. In these provinces (places like Konya, Sivas or Kayseri), which have a low or average density of population, the AKP has no rival and the CHP struggles to get even a slim percentage of the votes. Some of these provinces saw a significant growth in the share of votes going to the ruling party. This helps understand why the AKP’s overall vote has increased despite the fact that now it controls just 39 provinces, while it held 48 after the 2014 local elections.

HDP’s decision not to present candidacies in some major municipalities

The most impressive victories of the CHP’s victories in the local elections took place in metropolitan municipalities where the incumbent (either the MHP or AKP) was defeated in close races. This happened, besides Istanbul and Ankara, in Antalya, Adana and Mersin. When one analyses carefully these results it is possible to realise how the left-wing and pro-Kurdish People’s Democratic Party (HDP) was decisive by deciding not to present candidacies in some provinces.

The HDP is a party that, although able to attract non-Kurdish voters due to its social liberalism, has its strongholds in the south-east of Turkey. In these provinces, that nationalist Kurds see as the Northern segment of a wider Kurdistan, the HDP will control 8 provinces after the 2019 local elections. This represents three provinces less than in 2014, in part due to Ankara’s repression of Kurdish political nationalism.

With the intention to deliver a blow to the AKP, and fully aware that the HDP had no chance to gain any mayorship in the West, the party took a very relevant decision. They would not put forward candidates in some major municipalities so as to pave the way for the concentration of the anti-AKP vote in the candidates of the CHP-IYI Party alliance. After this choice was made, the HDP spokesman announced;  “We are not doing this on behalf of this or that party. We are doing this for the struggle for democracy”.

Whereas the decision was not a game-changer in most of these municipalities, it could have had an important impact in Antalya, where the CHP won over the AKP by a 4.4% margin. In 2014, the HDP had received 2.3% of the votes in this south-western province.

The case was totally different in Istanbul. Despite the fact that there is an ongoing recounting process in the last capital of the Ottoman empire, one fact seems to be clear. If the HDP had presented a candidate, the CHP’s candidate, Ekrem İmamoğlu, would not have had a chance to defeat the former speaker of the Parliament and former Prime Minister, Binali Yıldırım. İmamoğlu obtained 0.25% more votes than Yıldırım in these local elections. Back in 2014, 4.8% of the votes in Istanbul went to the HDP.  As a matter of fact, the Turkish metropolis is the city with the largest Kurdish population in the world.

The CHP should thus understand that some of the votes it received in major municipalities were loaned votes. These circumstantial votes were cast by Turkish citizens who could not vote for the HDP and preferred to send a message against Erdoğan rather than abstaining. This is especially understandable given the fact that voting is compulsory in Turkey. As a consequence, it is reasonable to assume that these voters would go back to the HDP in the event of presidential and parliamentary elections. The CHP would do well not to overestimate their strength and continue to work in winning hearts and minds.